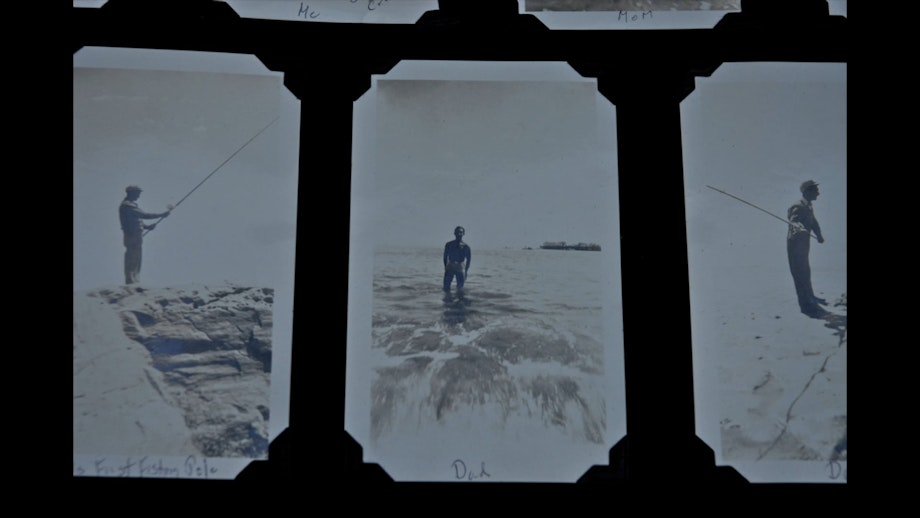 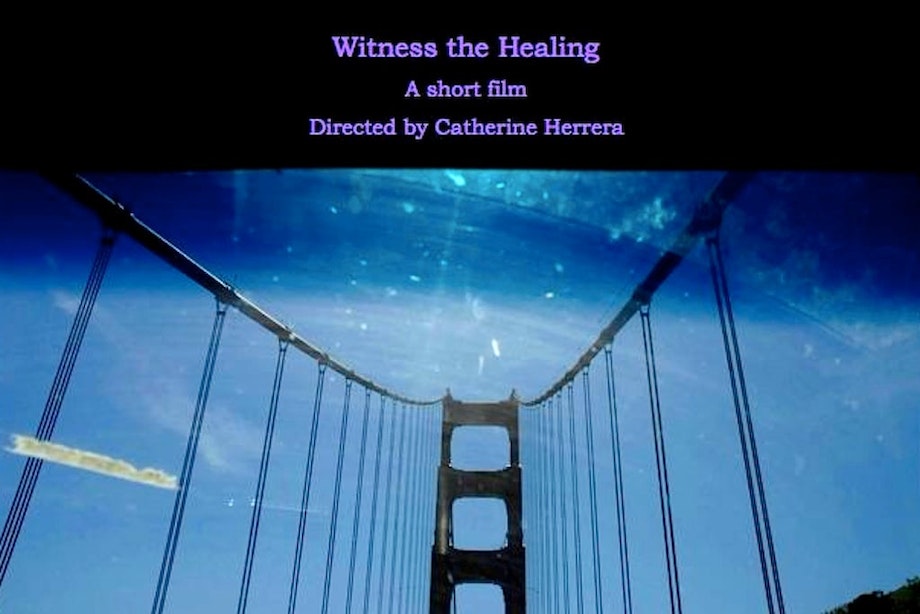 Catherine Herrera's short 22-min documentary follows the director as she returns to her family in San Francisco and Bay Area seeking to know more about her California Native heritage, specifically, seeking answers about the hushed family whispers of the family being Ohlone Costanoan. Instead of clarity, she discovers a resilient family fragmented by colonization and inter-generational trauma. The film interviews family members, and reflects upon how Ohlone people were considered extinct, in contrast, footage from a profound healing ceremony at Mission Dolores with the Humaya Dancers and Rumsen Ohlone underscores the cultural revitalization and community healing for the larger Ohlone community. Made in 2007, this film captures that time of cultural revitalization within the Ohlone community, with long-standing members of the community joining with those seeking to recover their ancestors and family history to sort through complicated histories and paper erasure of indigenous peoples as a form of healing for descendants. This film reflects on being an 'undocumented' Indian, without papers and answers. 'Witness the Healing' is the first in a trilogy of films directed by Catherine Herrera during a 20-year journey to recover her ancestors, reflective of her involvement in that phase of Ohlone cultural revitalization. Over that time, she has reunited with Ohlone/Chumash today whose families lived in the same communities and intermarried with her family, found documentation of her great, great, grandpa birth in San Francisco in 1857 (unknown to the family) and how at his death, a story of being born in Mexico, was replaced for the truth. Catherine's family is presently in the 'research phase' of recent local DNA study by the community with matches with two local Ohlone and Chumash families who lived and intermarried with her family, shows documentation going back over a hundred years.