- Legacy Content - From the Same Family: An Intimate View of Globalization 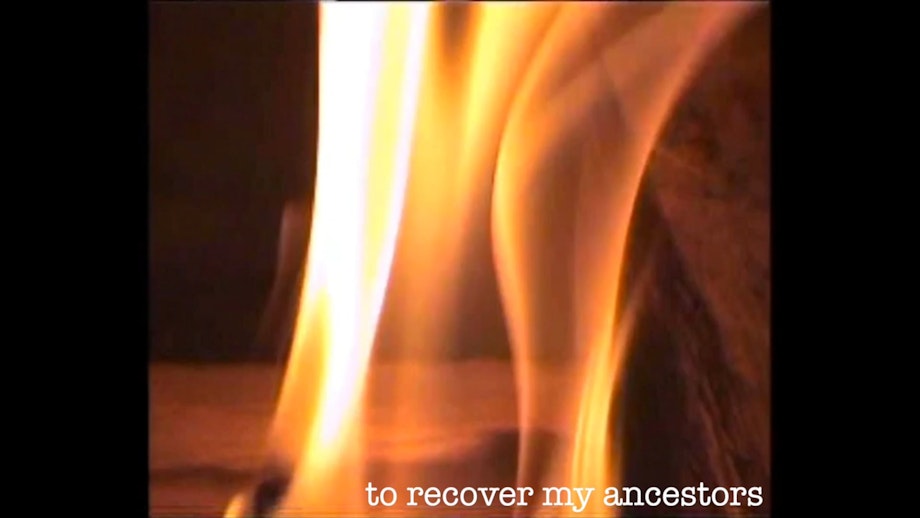 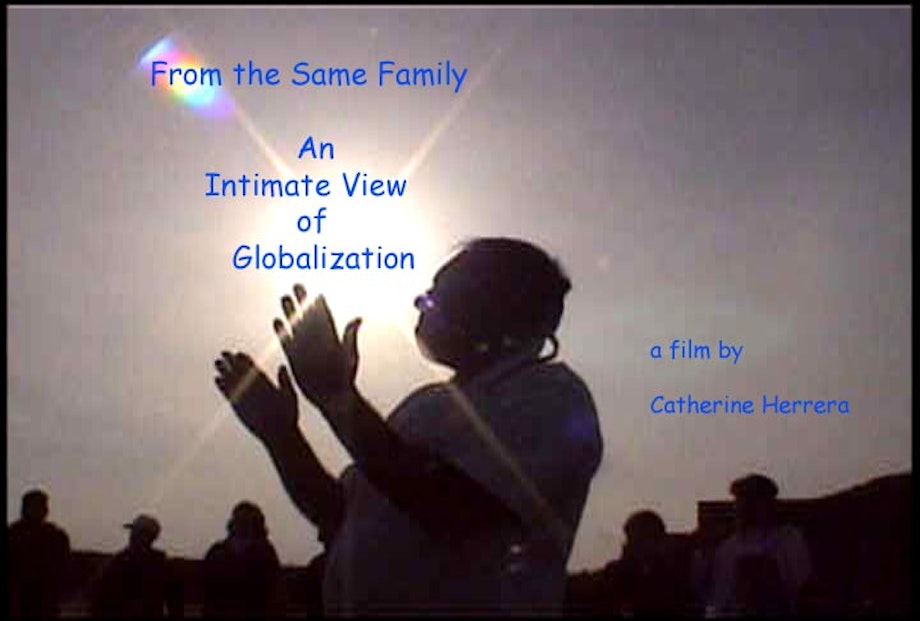 From the Same Family is a 5 min. short film reflecting on Globalization at the turn of the millenia, and one woman's search for her place in the 'new global village' by exploring the path of her Mexican ancestors, who arrived before California became a state. This short personal narrative film from director Catherine Herrera is the first non-doc film she made, building visually from a spoken word poem written by Catherine. This is the first in a series of films and creative content created over a 20-year span that explores questions of belonging, identity and home, and mirroring her own healing journey to recover from the impacts of colonization and inter-generational trauma. Filmed in Mexico, and released in 2004. Catherine Herrera went on to create by commission and for exhibit: 'Witness the Healing,' 'Bridge Walkers,' 'Sitting Ohlone,' and 'Open Doors to a Healing,' all available for streaming on demand. Catherine Herrera lived and worked in Mexico City as a news documentary producer, photojournalist and documentary filmmaker, first moving there as a Fulbright Fellow. Catherine moved to Mexico just as email and the internet started to make communication possible instantaneously. Catherine remembers passionate conversations about this 'new world order' with Mexican photographer Mariana Yampolsky, whom she met through anthropologist and cherished friend in Mexico, Debbie Nagao, as well as, Catherine's Madrina in Mexico, Maria O'Higgins, wife of the muralist Pablo O'Higgins.