Bridge Walkers: Protecting Sacred Sites in San Francisco and Beyond 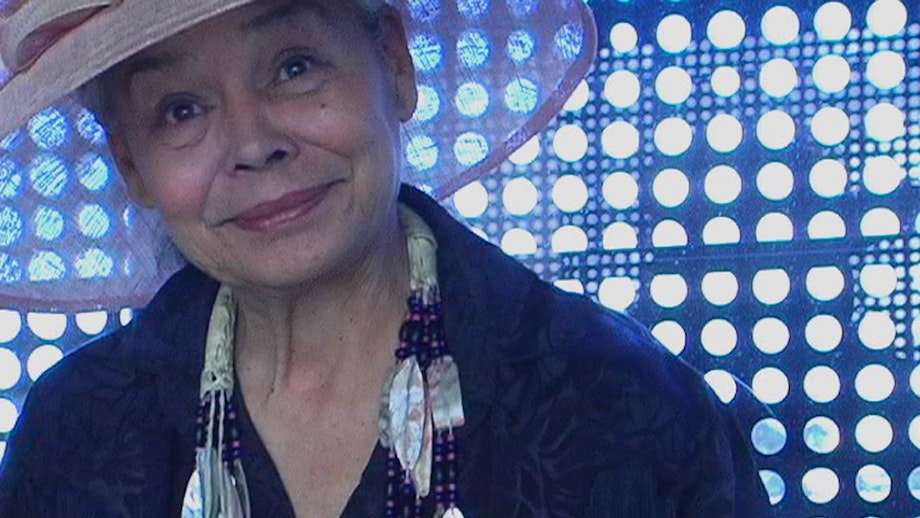 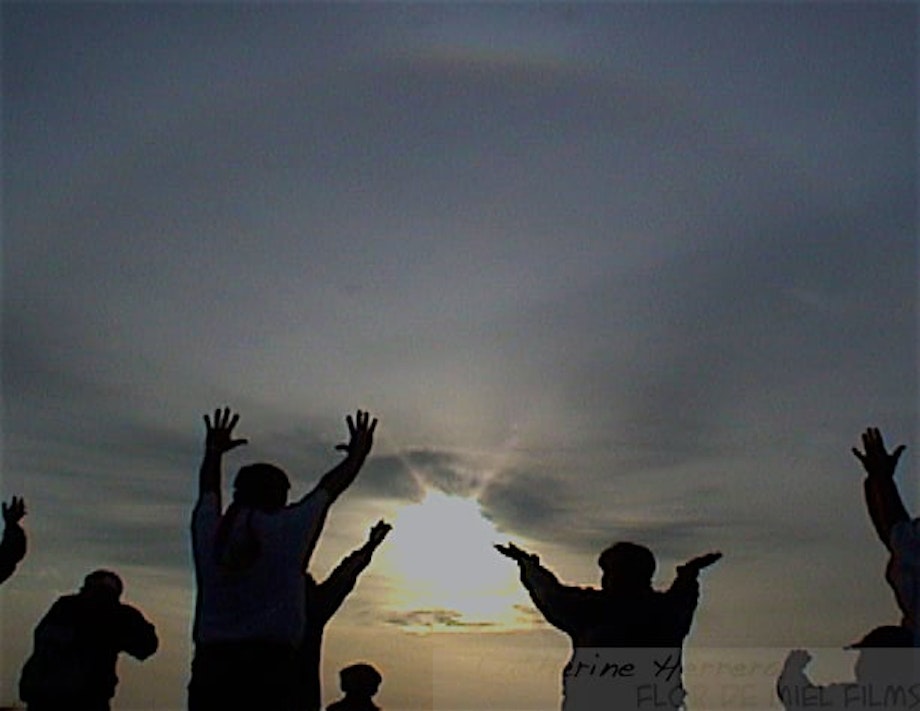 Designed as a three-screen installation, set in the Tower of the de Young Museum - and the first time an artist was offered to exhibit there - which provided an unobstructed view to the ocean, treetops covering the urban landscape to grant the chance for audiences to image the constructed landscape of the Ohlone people pre-contact.

Later, in 2019, a short documentary version was invited to the de Saisset Museum exhibit in which Catherine's photography and coastal sculptures were also exhibited.

Bridge Walkers is directed, produced and edited by Catherine Herrera and Flor de Miel Media, whose great, great, great grandparents, Marta and Felipe, lived in San Francisco in 1860, and, witnessed the destruction of the San Francisco Shellmound in 1861, prompting the filmmaker to question what they must have felt at the time, or even if they had time to feel in the fast-paced changing landscape of the newly minted state of California.

'When I was invited to share my installation as part of the Olmec exhibit activities, I contemplated the role that sacred sites have in Mexico. These were places I often spent time, and focused my work while working in Mexico City for U.S., Mexican and Canadian news organizations. In ‘Bridge Walkers,’ I bring together footage from Mexico’s famous Teotihuacan and Tula with San Francisco’s iconic landscape to ask the question – what do we lose when we bury history, and, to honor those people who bridged time to carry tradition to those generations today and into the future.'

The Bridge Walkers 3-screen installation contemplated an interactive Shellmound, allowing audiences to symbolically ‘rebuild’ local information about the Ohlone people of the past and today. Interviews with Ann Marie Sayers, Mutsun Ohlone Cultural Bearer, and Corrina Gould, Lisjan Ohlone Chairwoman and founder of the Shellmound Walk, inform and educate audiences about Ohlone history and the significance of the Shellmounds to Ohlone people today.